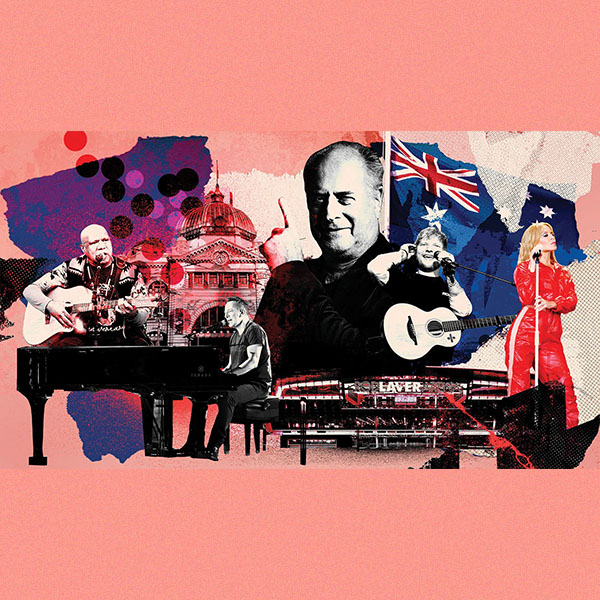 Since taking on leadership of the international department of Warner Records two years ago, Larsen has racked up wins for the label’s roster outside the United States. In less than three months since the artist CJ signed to Warner, Larsen and his team have helped the New York-bred rapper achieve 200 million streams on Spotify and TikTok, plus 140 million views on YouTube, according to the label. Saweetie has been featured on six U.K. magazine covers, while her single “Best Friend” (featuring Doja Cat) has become a hit in the United Kingdom, Australia and Canada, to name a few. Larsen has boosted other developing acts abroad, including Cavetown, IDK, Ali Gatie and Sub Urban.