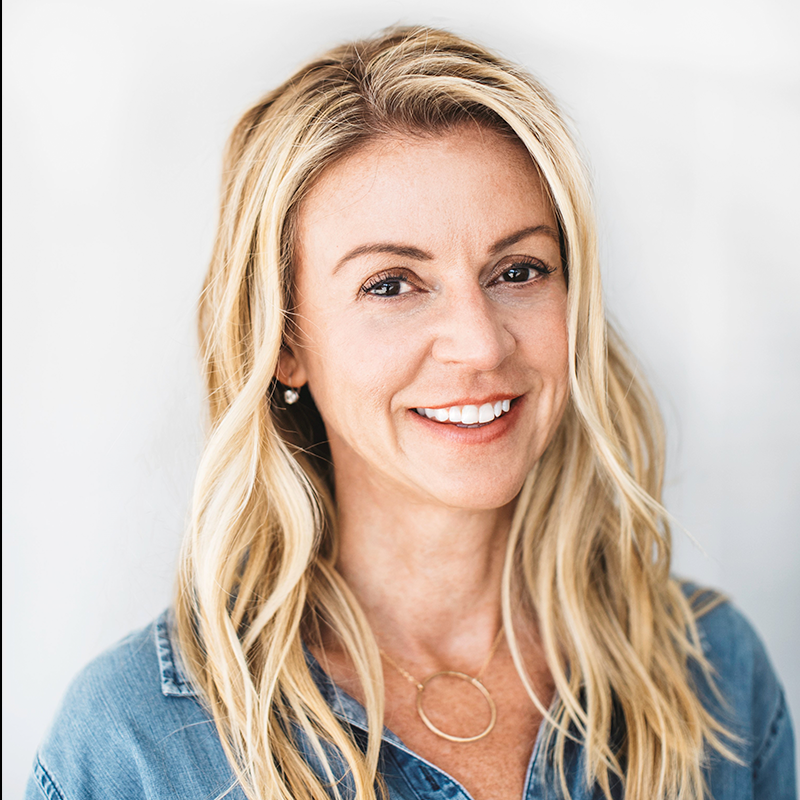 “Claudia is one of the most well-respected and admired strategic branding experts,” said Corson. “She’s a powerful creative force who brings tremendous value to our artists, their music, and our company as a whole. Both Aaron and I know she will continue to deliver stellar results for Warner Records.”

“I continue to be inspired by the bold thinking and unparalleled drive of Tom, Aaron, and the incredible team at Warner Records,” said Butzky. “This is such an exciting time in our company’s storied history and I’m honored to have this expanded opportunity and thrilled to work with such talented artists, execs, and an amazing Brand and Sync department.”

Prior to Warner Records, Butzky served as SVP, Global Brand Partnerships at RCA Records where she played a key role in campaigns for Pink, A$AP Rocky, SZA, Childish Gambino, H.E.R, Pentatonix, Justin Timberlake, Sia, Pitbull, Miley Cyrus, Alicia Keys, Foo Fighters, Khalid, and others. Prior to joining J Records (which later merged with RCA) in 2000, Butzky worked for Island Records and Def Jam Recordings. She began her career in sales, transitioning to digital sales and non-trade sales before moving on to branding and partnerships.