DAVID GUETTA RETAINS TITLE AS THE WORLD’S NO.1 DJ 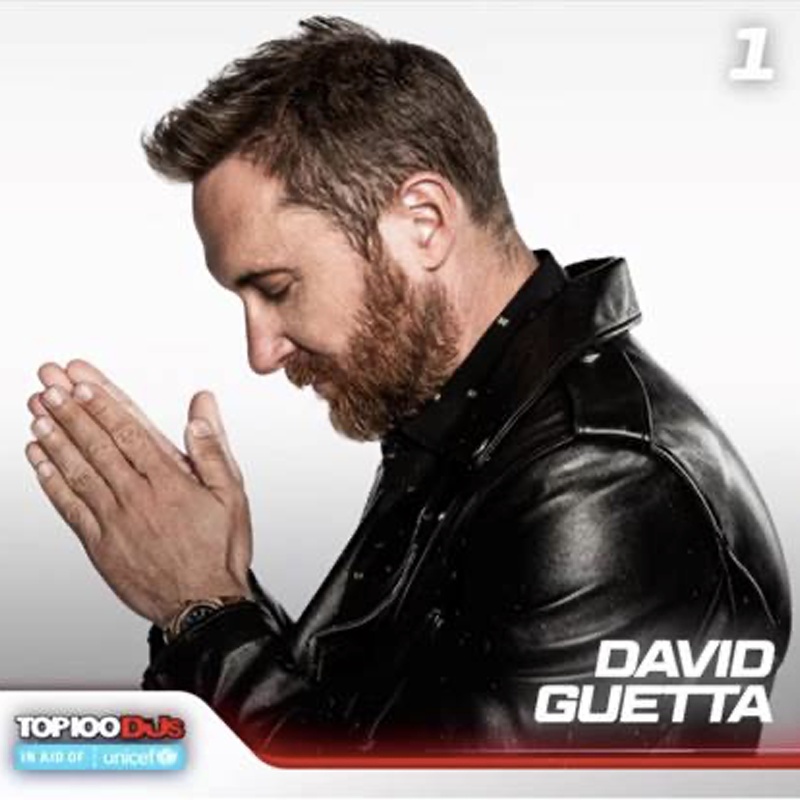 DAVID GUETTA RETAINS TITLE AS THE WORLD’S NO.1 DJ

David Guetta was voted the world’s favorite DJ by fans voting in DJ Mag’s Top 100 DJs Poll for the second year running, capping off another incredible year for the French artist.
Guetta joins an elite group of artists who have topped the ranking three times

This award is the culmination of an intense patch of activity and creativity for Guetta.

He maintained an epic level of quality for his live streams during lockdown, hosting his series of United At Home livestreams from Paris’ Louvre Museum on New Year’s Eve and a follow-up show at the Burj Khalifa in Dubai.

There was never dull moment on the production front for him during this difficult period either, scoring a UK #3 hit with ‘Heartbreak Anthem’ alongside Little Mix and Galantis and other smashes including ‘If You Really Love Me’, ‘Bed’ with Joel Corry, ‘Remember’ with Becky Hill and‘Hero’ alongside Afrojack, sending him to #9 most streamed artist on Spotify globally.

He also released a 2021 remix of his classic ‘Memories’ after it unexpectedly went viral on Tik Tok and a massive rework of Shouse’s ‘Love Tonight’ that was the summer anthem everywhere in the world.

He went from strength to strength with his underground-focused Future Rave project alongside Morten and he celebrated 10 years of his massive ‘Titanium’ collaboration with Sia by releasing a new remix.
He also returned to his uncompromising Jack Back alias for ‘I’ve Been Missing You’ with Ferreck Dawn and Guz.

If You Really Love Me (How Will I know) Out Now!