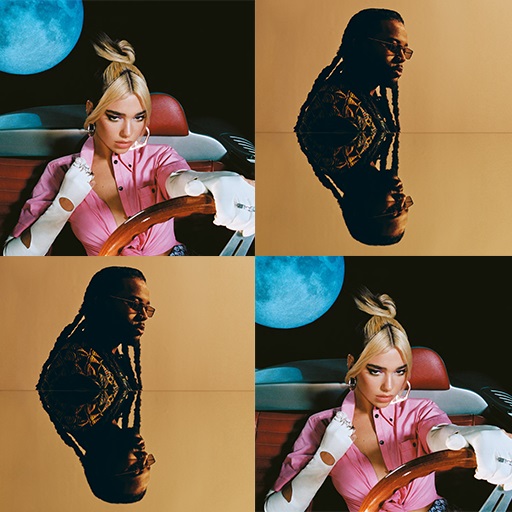 Congrats to Dua Lipa and OVO Sound artist PARTYNEXTDOOR for their chart-topping albums this week!

Dua lands her first top 10 in the Billboard 200 with her anthemic new album Future Nostalgia. She debuts at #4 with 66,000 equivalent album units earned, her highest chart debut ever. Her smash single “Don’t Start Now” has also racked up career-highs on both the Hot 100 (No. 2) and Radio Songs (No. 1 for three weeks on the latest chart, dated April 4). The song also logged a sixth week at No. 1 on Pop Songs (as of the April 4 tally), according to Billboard. “This is an entire album of back-to-back possible — and probable — number ones,” says Paper Magazine.