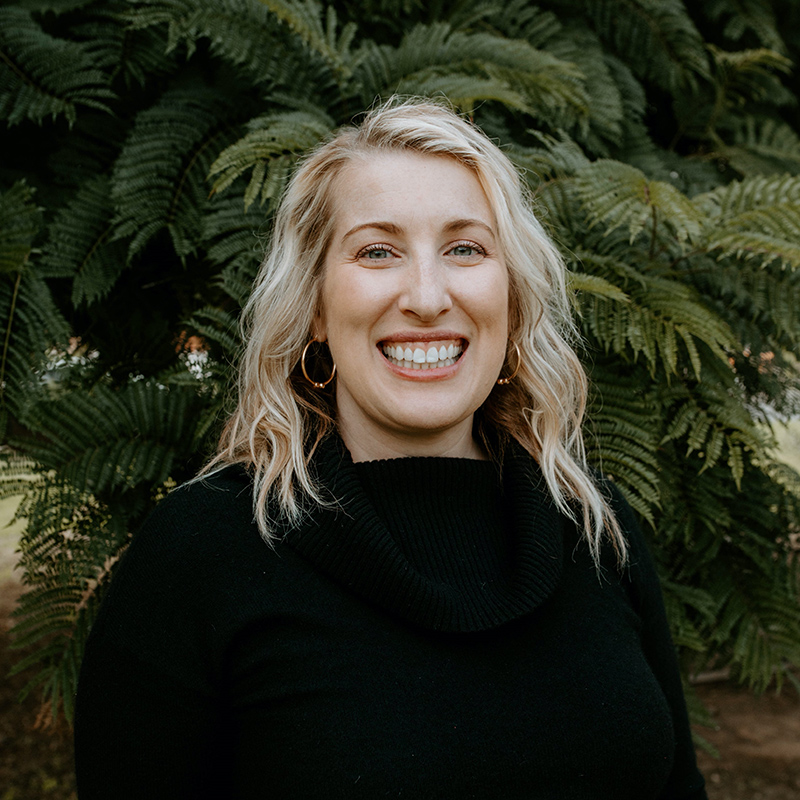 Julia Betley has joined Warner Records as SVP of Creative Sync Licensing. Betley comes to Warner following a decade at Sony Music Entertainment’s RCA Records, where she most recently served as VP, Licensing & Soundtracks. In her new post, Betley reports to Warner Records EVP, Brand Partnerships & Sync, Claudia Butzky and is based at the label’s LA headquarters. She will work closely with Butzky to develop the strategy for creative music placement & campaigns across film, television, gaming, sports, and related platforms.

“Julia has a deep understanding of how a magic combination of music and image can propel storytelling in dramatic and meaningful ways,” said Butzky. “She has a proven track record of success across multiple platforms and genres, and she’ll be a fantastic asset to our team as we find original and inventive opportunities for our artists. We’re excited to welcome her into the Warner Records family.”

Betley added: “Warner Records is home to an incredibly dynamic roster of artists, which makes my job really exciting. I look forward to working with all this great music and some of the best creatives in the business. I love what can happen when music and visuals come together to tell a story and create an amazing experience, and finding those special sync opportunities for artists is what drives me. Thanks to Claudia, Tom, and Aaron for this wonderful opportunity.”

Prior to joining Warner Records, Betley spent ten years at RCA Records, where she rose up the ranks from Associate Director to VP of Licensing & Soundtracks. She was responsible for the placement and licensing of the label’s frontline recordings across all visual media. Some highlights of her work at RCA include Miguel’s “Simple Things” for HBO’s Girls; Lucky Daye’s “Fade Away” for Universal Pictures’ The Photograph; and Jazmine Sullivan’s cover of Jonathan Larson’s “Come To Your Senses” for Netflix’s critically acclaimed Tick, Tick…Boom! Her pitching efforts have also landed impactful placements for artists in major commercial campaigns with Apple, Gatorade, Chase Sapphire, and Ford, just to name a few.

Prior to joining RCA, Betley was a part of the creative team at Bug Music, during which time she was named to Billboard’s prestigious 30 Under 30 list. Originally from Chicago, Betley is a graduate of the University of Southern California’s Thornton Music Industry program.