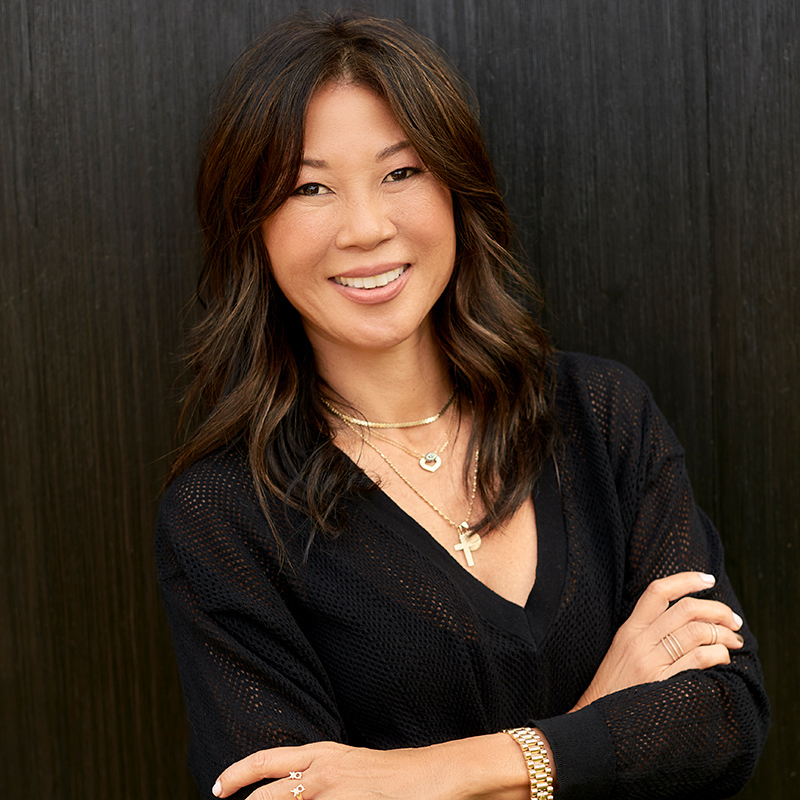 LOS ANGELES, CA – October 25, 2021: Warner Records announced today that Karen Kwak has been named Executive Vice President/Head of A&R. The highly respected and accomplished A&R exec will join the company on November 1st, reporting to Co-Chairman & CEO Aaron Bay-Schuck and based at the company’s Los Angeles headquarters. In her new post, she will work closely with the team to steer its ace A&R department to even greater success.

In making the announcement, Bay-Schuck said: “Throughout her stellar career, Karen has been the force behind countless hit records and chart-topping artists. Her great ears, deep knowledge of all facets of A&R, and invaluable relationships across the industry make her a fantastic addition to our senior management team. With Steve Carless also joining us shortly, we have brilliant A&R leadership in place to take us into the future. Tom Corson and I are thrilled to welcome Karen to the family.”

Karen Kwak commented: “This is my first post at a WMG company, and I’m incredibly excited to become part of such a dynamic and forward-thinking label. Aaron has assembled a phenomenal A&R team, who are signing and nurturing a fantastic array of amazing, leading-edge talent. I’m looking forward to working with the entire Warner Records family, and I want to thank Aaron and Tom for this wonderful opportunity to help shape the future of one of our industry’s iconic companies.”

Kwak most recently headed her own company, KK Consulting, working with RCA Records (Britney Spears, Maluma), Epic Records, and Three Six Zero (Tiësto). Prior to setting out on her own in 2016, Kwak spent 12 years with Universal Music Group, wrapping up her stint at the company as EVP, A&R, U.S. Recorded Music, serving all of UMG’s U.S. labels. She was previously EVP, Head of A&R at UMG’s Island Def Jam Music Group, which she joined in 2004 as SVP, A&R Operations. While at IDJ, she was instrumental in the success of some of today's biggest stars, including Mariah Carey, Jennifer Lopez, Big Sean, Nas, Frank Ocean, Justin Bieber, and many more.

Among her many accomplishments, Kwak was responsible for matching Rihanna with the song "Umbrella," which became a career-defining, Grammy-winning, No. 1 global smash. She went on to sign the song's co-writer and co-producer, The-Dream, to IDJ. Kwak was also key in the success of Rihanna’s Grammy Award-winning “Only Girl (In the World)” and many more worldwide hits.

Kwak graduated from USC with a degree in Business and a minor in Marketing.