Michael Bublé Will Get Into the Holiday Spirit with NBC Christmas Special on Dec. 6th 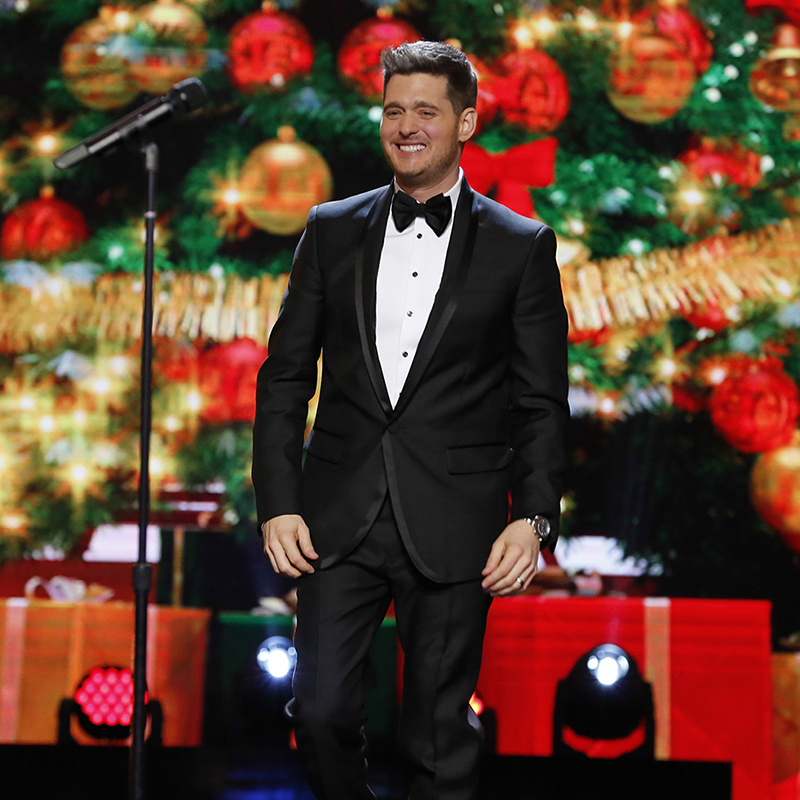 Michael Bublé Will Get Into the Holiday Spirit with NBC Christmas Special on Dec. 6th

The Canadian crooner, 46, will host an all-new NBC Christmas special on Dec. 6 titled Michael Bublé's Christmas in the City, PEOPLE can exclusively reveal.

As he celebrates the 10th anniversary of his beloved chart-topping holiday album Christmas, Bublé will head to Rockefeller Center's Studio 8H for a night of comedy, music and Christmas spirit with the help of some special guests.

The "Haven't Met You Yet" singer, who is gearing up to release a new album early next year, is no stranger to Christmas specials, having done several over the years with NBC. This year's special is executive produced by Lorne Michaels, Bublé, Bruce Allen and Erin Doyle.

Because 2021 marks a decade of Christmas, Bublé is also getting ready for a deluxe re-issue of the album, which will feature seven new tracks on a bonus CD, including "The Christmas Sweater," a "Winter Wonderland" duet with Rod Stewart and a new version of "Let It Snow!" with the BBC's Big Band Orchestra.

Bublé, who is dad to sons Noah, 8, and Elias, 5, and daughter Vida, 3, with wife Luisana Lopilato, previously opened up to PEOPLE about his love for the holidays, and how much he appreciates quality family time.

"The truth is, no matter where I am or what I'm doing, for me, my joy is being with my family and that's what the holidays are to me," he said in 2015. "Truly. It's not about having a certain traditional drink or dinner."

He continued: "I lost my grandma — the matriarch of our family — a couple years ago and last Christmas was our first Christmas without her. It's obviously [about] being with the ones that we love, but also celebrating the ones that couldn't be there with us."