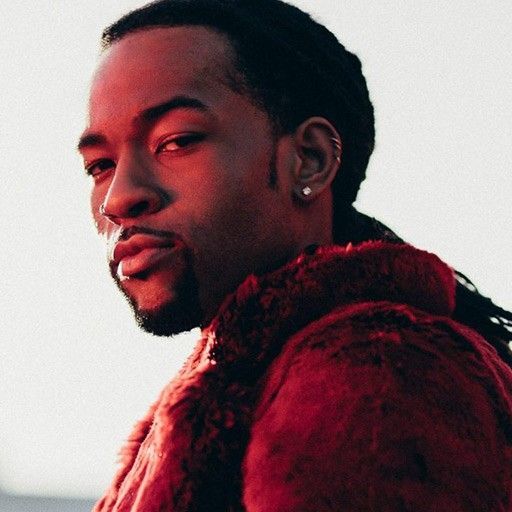 COVID-19 has meant a seismic shift in the way companies do business. Rolling Stone interviewed chairman and COO Tom Corson about Warner Record’s strategy during this unprecedented time. From the article:

It was not on my list of expectations, when interviewing Los Angeles-based chairman and COO of Warner Records Tom Corson, to be greeted by a quote from the German soccer coach Jurgen Klopp. But these are, as those serotonin-sapping global headlines keep reminding us, unpredictable times.

“Football is the most important of the least important things.” That was Klopp’s quote (accurately recited by Corson), when the Liverpool Football Club manager was recently quizzed over the sports-canceling impact of the COVID-19 outbreak. Corson told me these words resonated with him not only for offering a spot of mirth during an oft-bleak period, but also because he humbly disagrees: Music, says Corson, is by far the most important of the least important things — especially right now. With this essential credo set in stone, he permits me to quiz him on the fact that Warner Records is having hit records … during a particularly abnormal few weeks.