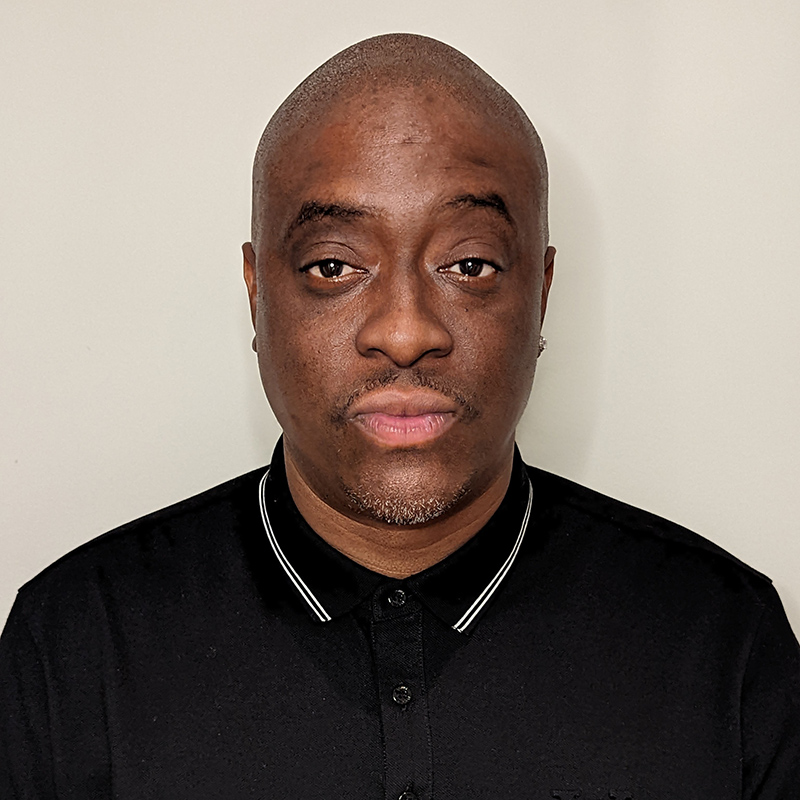 Warner Records today announced Ron Stewart has been promoted to SVP of Urban Promotion for the label. In his new post, Stewart will expand his current duties to lead promotion strategy and campaigns for all urban artists across the roster. Based in New York, he reports to Mike Chester, EVP of Promotion & Commerce. At the same time, it was announced that Cory Sparks has joined the label as VP of Urban Promotion after over a decade with Epic Records. Sparks will be based in Atlanta, GA., and reports to Stewart.
“Ron is one of the most respected and admired promotion executives in the business and all of our artists benefit from his musical insight and unmatched expertise. And Cory has a proven track record and has been instrumental in breaking some of today’s biggest superstars. I’m looking forward to working with both of them and the overall team in expanding the reach of our multi-faceted Promotion department,” said Chester.
“I’m blessed to be able to work with an amazing team of executives here at Warner Records. I want to thank Mike, Tom (Corson), and Aaron (Bay-Schuck) for trusting me with this opportunity to spearhead our promotional efforts on behalf of our emerging and established urban artists. And I couldn’t be happier to bring Cory Sparks. He’s joining our company with years of experience and a deep knowledge of music, and I know he’ll be a stellar addition to the team,” said Stewart.