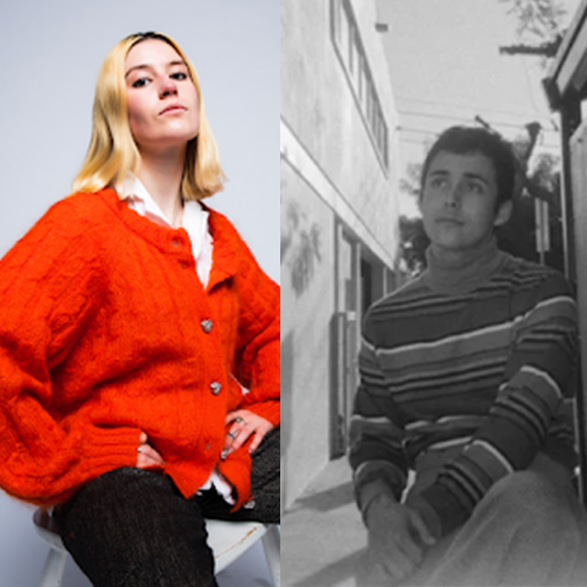 Warner Records welcomes Zoe Barton and Will Morrow to the team as VPs of Digital Development and Innovation.

In their new roles, Zoe and Will will be working to develop our artists’ digital voice across all platforms. They will communicate daily between the Marketing, A&R, Fan Engagement, Commerce and Publicity teams to help ensure our artists have a singular voice that aligns musically, digitally, and personally.

Will and Zoe will provide in-depth creative consulting geared toward growing an engaged fanbase while advising how and when to implement viral marketing campaigns for our artists.

Zoe comes to Warner from Columbia Records,  where she spearheaded viral marketing initiatives with Danny Kang.  She worked on such high-profile campaigns as “Mood,” “Stay,” and “Easy On Me,” among others. Prior to her role at Columbia, Zoe worked in music management at Good Luck Have Fun, a small management firm which developed an emerging artist named Oliver Tree.  Whereas the majority of the music industry saw the project as a gimmick, Zoe and her colleagues viewed its association with the internet and viral culture as a selling point and utilized it to their advantage. They understood the power of internet-savvy artists, leading them to sign another earnest young talent who was yodeling in the middle of Walmart named Mason Ramsey. Building off a single viral video, the team built a business around the country sensation, putting him on major festivals, booking Vegas residencies, and releasing what would become RIAA-certified Gold Records.

Will comes to Warner Records from United Talent Agency in LA where he worked across genres and artists such as Post Malone, Cardi B, 21 Savage, and Dominic Fike. Prior to UTA, he worked at several recording studios assisting local punk bands and rap artists. Will's primary focus is in helping to develop our artists cultural point of view to further expand their musical landscape.

Please welcome both Zoe and Will to the Warner Records family!